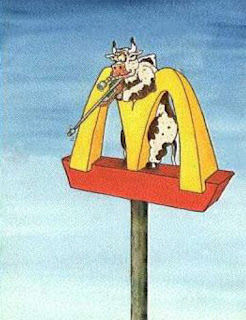 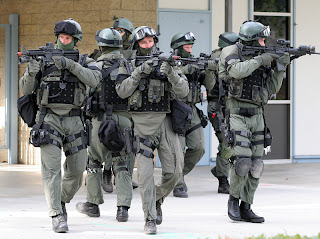 Whispers from Your Ear 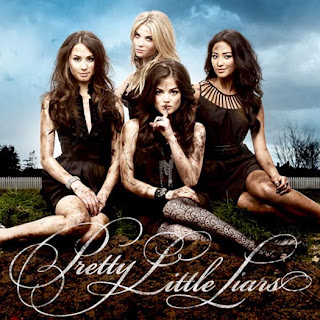 The report from TxDOT is that the captured signal is "anonymous"....BUT has the capability to be tracked to a customer account.


"Actually, Houston is very lucky when it comes to being able to have that data," the Texas Department of Transportation's David Fink said.

Fink assured commuters the data is collected anonymously and not archived. In theory, Fink admitted there might be a way for the data to be linked back to a person."There could be a scenario that exists where that data could be parsed out and you could link it to an actual person." 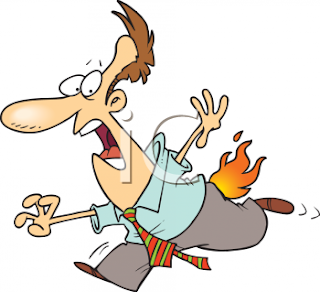 Houston's AWAM traffic program is right now in its infancy, with approximately 50 intersections, mostly near the Galleria, being monitored. But TXDOT and TranStar plan to roll out more and more Bluetooth-monitored addresses in the coming months.

The more data gathered, means the easier it is to... 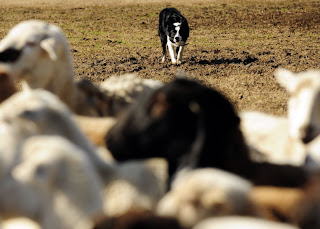