The Montgomery/Grimes county fire is rapidly growing in size & speed.  The news said that it running through the tops of the pine trees and they have now expanded the mandatory evacs. 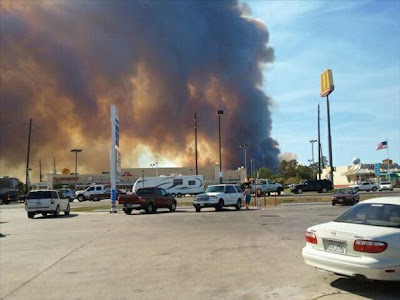 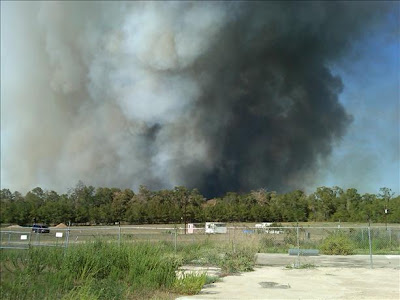 Right now we are smelling the smoke from the wildfires.  Most are burning to the far north & west of Livingston. 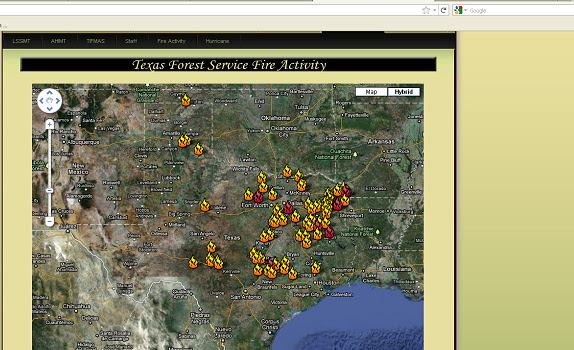 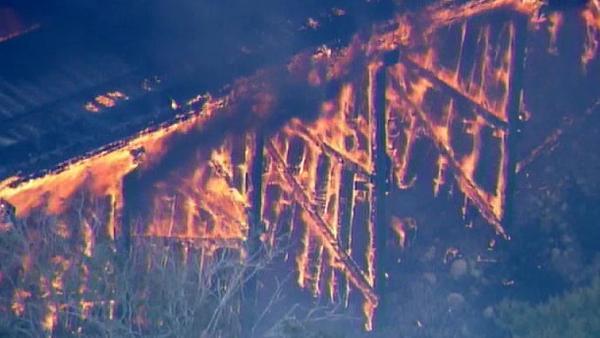 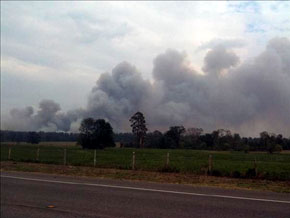 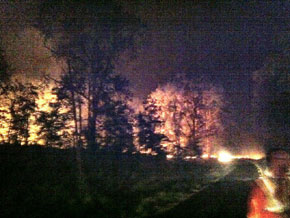 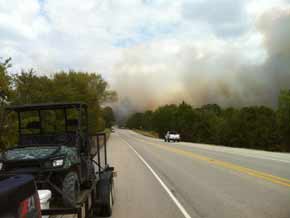 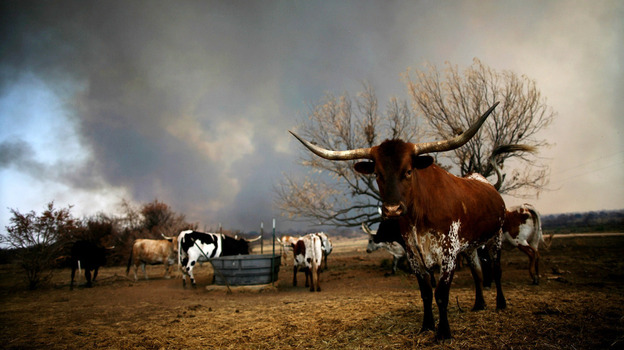 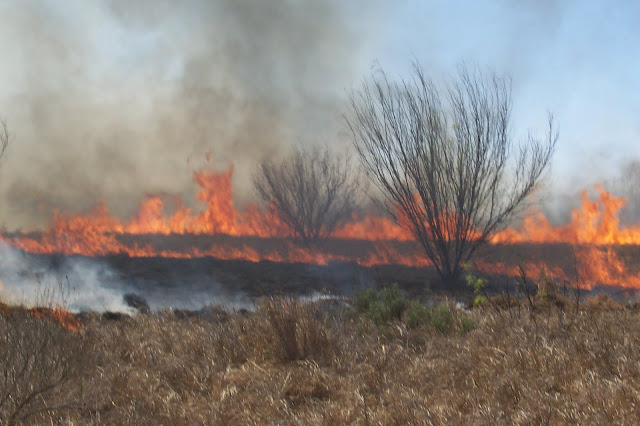 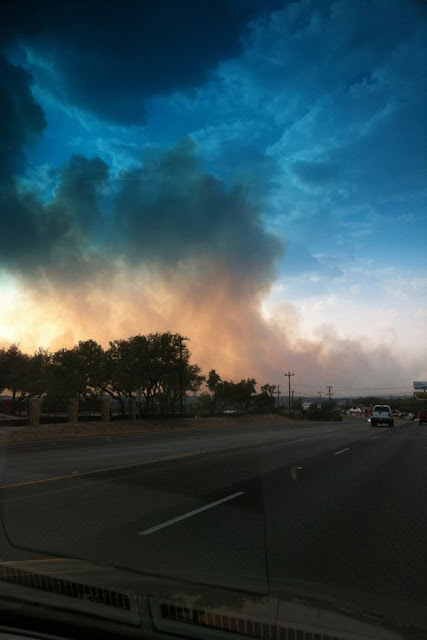 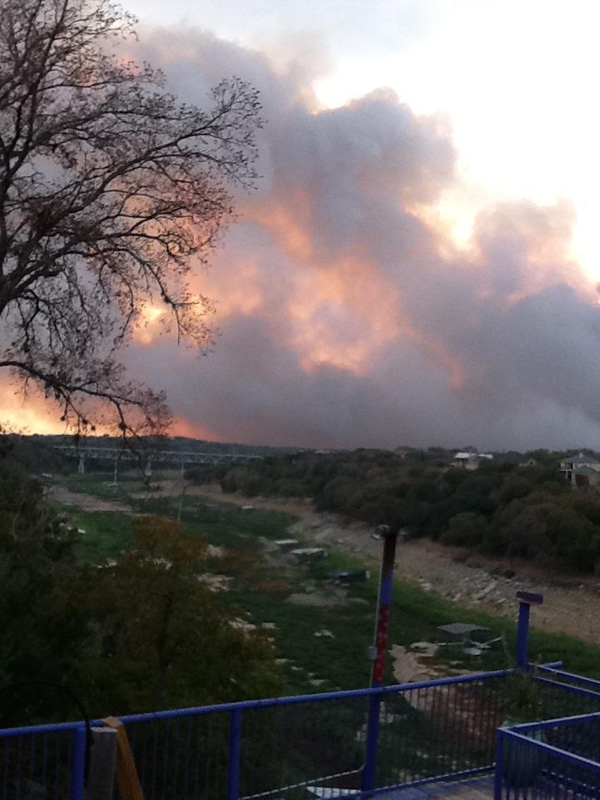 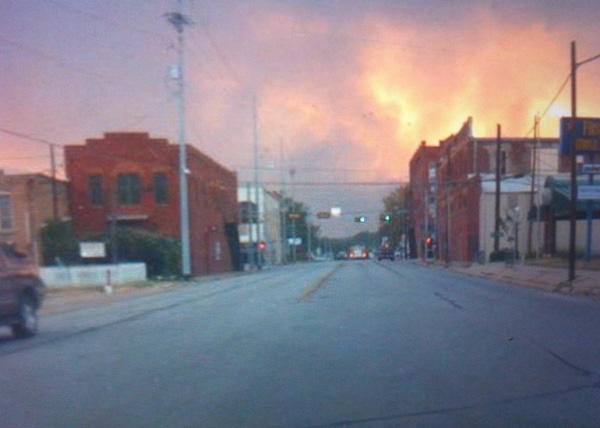 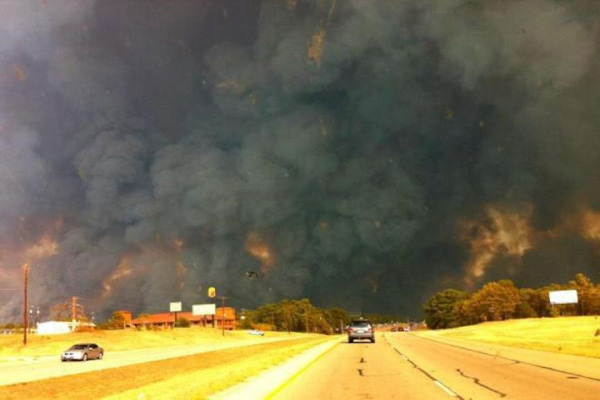 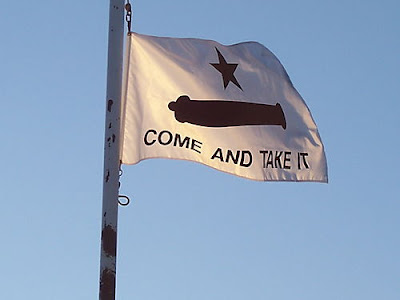 When England ruled the colonies, the tyranny was controlled by troops in red coats. It was a simple strategy of exceptional might against a bunch of colonists armed with rudimentary weapons. Nothing complicated, just might makes right, as it were. Similar issues existed in the battle between Texas and Mexico.

Mexico had the superior firepower and it was fairly simple to control the colonists. The battle lines in both instances were fairly straightforward; the bad guys had big guns and the impoverished knew they had to take up arms of any kind and use whatever was at their disposal to physically fight their enemy. Cut and dried. It could not be simpler to understand.

Today, however, we seem to have become more sophisticated (or at least believe ourselves to be) and the issues have been obscured by misguided professors, politicians, the news media and witless Hollywood performers.