We Have the Final Say

TL has another brilliant piece here.

He says in very easy words so everyone can understand.

We are the final ruling in the Supreme Court. It matters not what the 9 black robe charlatans say.  If we do not believe in what they say, we do not have to obey.

Fortunately, the Supreme Court is not the sole arbiter of Constitutionality. It was written for the people and finally to be enforced by them. I have no faith in justices, they are removed from the conditions we, the people, are subject to. They too often see wisdom in their own thoughts and too rarely see the folly.

The socialist regime in the DC swamps will change their reasoning/tactics like a chameleon whenever they think it will  benefit them.  No matter what they will not stop.

Unless they are stopped.

In the comments at TL's, Mt Top Patriot shines light on all the games of chance that are coming out of Washington.  Just like the red solo cup game in the movie A-Team.  They must keep everyone busy and distracted so they can complete their mission of the destruction of this country.

Crisis as a means.
A body of laws where everyone is conveniently an outlaw or criminal.
Rob an entire nation of its intrinsic wealth, jobs, and ability to create its own prosperity free of intrusion and meddling by the elites.
Jack up the costs of every staple of life, and eat out the existence of peoples lives through intrusion or imposition in the entire sphere of their lives. All so that folks are too busy trying to keep their homes, jobs, and basic necessities of living, to busy to rise up and throw the traitors, crooks and tyrants out. Long enough to impose such a level of tyranny it is next to impossible to fight the leviathan monstrosity of government without resorting armed revolt. 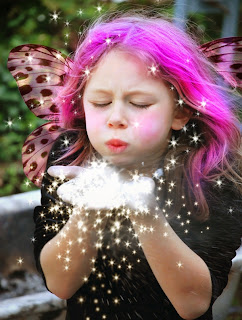 I decided to repost this one.  It's from when I first started the blog up.

Here is a helpful bedtime book to go to sleep.

Hit the link below and see what kind of fairy dust catches your eye.

Sometimes it helps to have some fairy dust in your back pocket.... 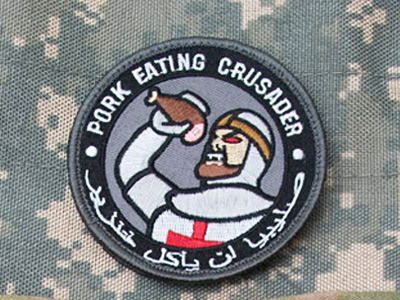 Article @ Business Insider on this