Americans need to sit up and take notice of this.  Firearm laws are unconstitutional as it stands, but if Canada can make these moves, We can move forward in our fight.

Canada’s Conservative government introduced legislation Tuesday to scrap a controversial law that requires the registration of rifles and shotguns.

The new bill will repeal the requirement to register long guns, and calls for the destruction of all records pertaining to the registration of long guns currently contained in the Canadian Firearms Registry.

Dancing with the Devil

She Can't Take Much More Capt. 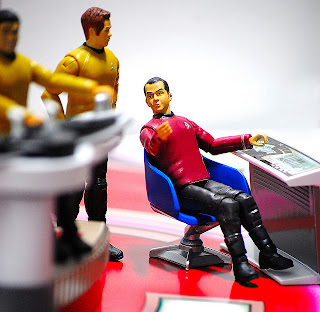 At least two deputies from the Northern League, a member of the ruling center-right coalition, fought with members from the opposition FLI party of speaker Gianfranco Fini. Two deputies grabbed each other by the throat as other parliamentarians rushed to separate them.

Insider: A manufactured threat against the President of theUnited States

Whitehouse Insider lays it out.

WHITE HOUSE INSIDER: “President Obama Gets Off On It”

Insider:  All the ingredients are in place.  Falling approval ratings.  A big uptick in divisive racial talk…the GOP primary race gettin’ on, which has upped the anti-Obama rhetoric.  Occupy Wall Street stuff.  An aborted terrorist attack inAmerica.  The president crisscrossing the country talking the same old sh-t, except playing the victim card even more than before…don’t tell me for a second some of this isn’t all being played out for a very specific possibility.  If needed, they will try and pull it off.  I got no doubt about it now.  None.

Ulsterman:  So what is it?  Pull what off?

Insider:  A manufactured threat against the President of theUnited States.  Something easily digested by the media and the American public.  Not a real threat – something totally of their own making. They will use it if they need to – got no doubt whatsoever about that.  Jarrett has approved the idea…and did so a long time ago.  There were whispers of it during the 2008 campaign.  McCain was so god-awful it never reached a serious consideration…but the plan was discussed.  If needed – they were willing to go that route.  It would be the ultimate use of the race card in the history of American politics.  And…it would likely work if they got away with it.

Coming soon to a city near you. Big brother wants to know your everything, everywhere & everyhow.

Tenacity of the Left

Bill Ayers still at it.  Still needing a 55gr lobotomy.

On October 20th, 2011 the Obama-endorsed Occupy Chicago activists invited unrepentant domestic terrorist turned University of Illinois professor, Bill Ayers, to lead a “teach-in” on the virtues of confrontational tactics. The teaching session was dubbed “non-violent disobedience” in the anti-capitalist revolution.

Bill Ayers told the young leftists about how he met with the North Vietnamese to discuss fomenting revolution in America.
The meeting was held on the street in downtown Chicago. The young activists lapped it up.

Email ThisBlogThis!Share to TwitterShare to FacebookShare to Pinterest
Labels: javascript:void(0)

Writing on the Wall

Understand what this means and the doors it has kicked open.


A Florida appeals court has rejected a request to block a Hillsborough judge from upholding Islamic law in a case involving the former trustees of a local Tampa mosque that has garnered the national spotlight.

The state's 2nd District Court of Appeal on Friday denied without comment a petition filed by the mosque, known as the Islamic Education Center of Tampa, which is challenging Hillsborough Circuit Judge Richard Nielsen’s ruling in March that he intended to cite “ecclesiastical Islamic law” in the case, the St. Petersburg Times reported 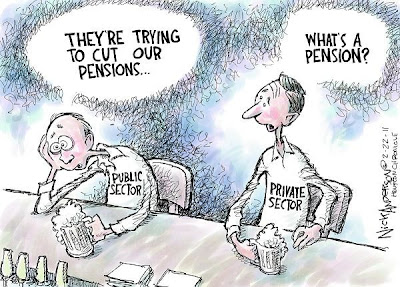