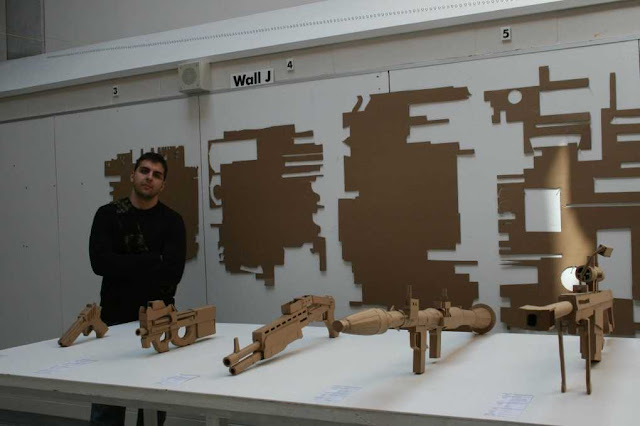 #EFAD Communiqué #7: D-Day Minus One

Communiqué #7: D-Day Minus One, Wednesday, February 29 (Older communiques are below in order.) Okay, my loyal and stalwart troops, it is now D-Day Minus One. At around midnight tonight, Enemies Foreign And Domestic will become free on the Amazon Kindle Store HERE. Since last night, I've been working on the major essay below. Please read it, and spread it as widely as you can over Facebook, Twitter, and freedom-oriented websites and blogs. It's a barn-burner, I promise you.
Posted by Rich T at 5:13 PM No comments: 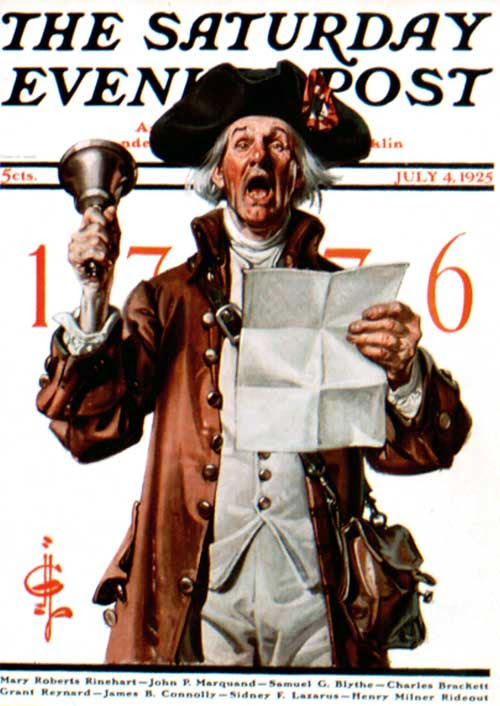 The latest from Braken

For over a year now, the Department of Justice has been stone-walling the House committees investigating Operation Fast And Furious, wherein thousands of semi-automatic rifles ("assault rifles" in the liberal vernacular) were deliberately allowed to "walk" into Mexico, straight into the hands of drug cartel killers. One of those weapons was used to murder Border Patrol Agent Brian Terry a dozen miles inside of U.S. territory.
In short, the Obama administration conducted a program of mass murder for political purposes. Or, as President Obama put it to Sarah Brady, they were still pursuing a gun control agenda, but "under the radar." It is hard to conceive of a federal "law enforcement" program more evil from top to bottom than Operation Fast And Furious. 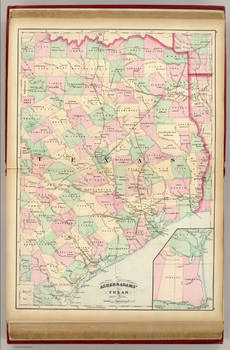 A cool site that has a huge database of old maps.
Posted by Rich T at 12:22 PM No comments:

We're not going to take it any more

This looks like it needs to be handled like that of the folks in New Mexico with the Forest Service.


Against intense local opposition, the Obama administration wants to demolish three dams on the Klamath River in Siskiyou County, California. Low-cost clean hydroelectricity as well as water for irrigation would be lost if the dams were removed. Removal of the dams would also cause chaos for ranchers, homeowners, and small business who live and work in the downstream of the dams. Despite this, Interior Secretary Ken Salazar has been trying to force dam removal for the supposed benefit of some salmon and steelhead spawning habitat.

The current and many administrations before it have let the eco-terrorists (Sierra Club, NRDC, and many more) run rampant claiming the sky is falling & the little toads are dying.  For the most part they do nothing but waste valuable resources fight them, cost thousands of jobs and destroy families that are trying to maintain.

Ontoliberty asks a question that these folks are asking themselves.“What is your line in the sand?”

When will people reach that point?  I don't know.  Everyone is different and has different tolerances.

But I do know, that once it is reached.  The reactions will be fast and we will know it.

What Would Bombing Iran Do Exactlty?

The rose colored glasses are starting to be taken off & questions being asked.

Don't how much good it will do.

But it's a start.

“Everything we have to do has to have an objective,” Schwartz told reporters at a breakfast meeting Wednesday. “What is the objective? Is it to eliminate [Iran's nuclear program]? Is it to delay? Is it to complicate? What is the national security objective?”

(Older communiques are below in order.)

I’m extremely happy that Operation #EFAD has achieved self-acceleration. Clearly, operators are grasping the potential for search engine and hyperlink log-rolling between Twitter, Facebook, Free Republic, this page, and many other forums and blogs, especially over at Western Rifle Shooters Association.

Another great place to mention Operation #EFAD is over on The Blaze. www.theblaze.com/ Thanks for that suggestion.

Use this link as the recruiting portal for Operation #EFAD. About Enemies Foreign And Domestic. http://www.enemiesforeignanddomestic.com/bookefad.htm

Please keep going on Twitter, a little here and there when you are able to. Remember, a Retweet (RT) or a reply is as good as a new message, in terms of throwing Operation #EFAD back out into the flowing Twitter-stream.

Here are some new Twitter #hashtag groups to include on new tweets and replies: #2A #GOA #CCW #guns #teaparty

Here is the old list, the more patriotic and conservative groups that are able to see Operation #EFAD tweets, the better.

Remember to copy this link to “About Operation #EFAD” into new tweets and replies:
http://www.enemiesforeignanddomestic.com/EFADcomm.htm

Any Operation #EFAD potential operator recruit who reads that page, and then the Communiques, can get fully up to speed and become fully mission capable in short order. This will be true even more so on D-Day, Thursday March 1. Once Operation #EFAD kicks into high gear with the free Kindle downloads, and the elite MSM eventually takes notice, they will be able to read the history right here, and we’ll all have a good laugh at their expense, for a change.