Another Tool for the Belt

Below is a link to a map of the US that you can drill down into to listen to live online scanners. Plus lots of nice useful info.

Another tool for the belt. 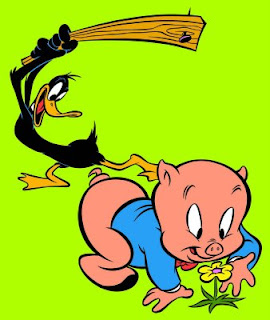 I'm hoping to do just what the pic says...Whack a pig.

Gotta build a couple of ladder stands and start on a box blind for deer season.

Then see if I can put some pineywood rooters in the freezer. 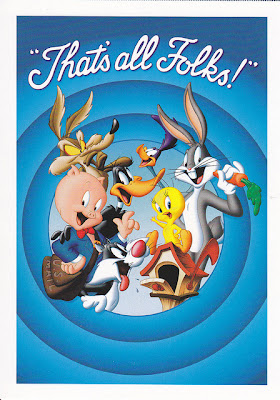 Wow...So close to 9/11 and we have this massive power outage caused by one switchman....yea right.

via Truth is Treason

Blackout Caused By One Person


A massive power outage triggered by human error left well over 5 million people without electricity in southern California and parts of Arizona and Mexico.
An ill-fated procedure by an Arizona power utility employee in a small town unleashed a chain of events which brought down power in a large swath of the south-west, the Arizona utility said. A high-power line supplying electricity to southern California failed first.

The transmission lines that make up the western grid have built in safety nets to prevent this.  When the frequency of the voltage varies past the set thresholds, main transmission breakers will open to prevent a cascade effect.  This variance is a portion of a hertz, maybe up to 1Hz. This is mainly caused by a generation issue, not a substation.  Transmission breakers will also open when you have a Hz, fault or a major voltage fluctuation

Also all transmission breakers must pass a NERC test and be reported.

So I'm hitting the bullshit button.
Posted by Rich T at 7:24 AM 6 comments: