Never know when one of these will come in handy.

We are at war and when you’re at war, you have to bring in soldiers

“I have called on the Governor to bring in the National Guard,” said Badon, asserting that residents were “more comfortable” after seeing the Guard patrol the streets in 2005 during Hurricane Katrina.


“We are at war and when you’re at war, you have to bring in soldiers,” said Badon, describing the situation as “urban warfare,” and complaining about people who own guns. 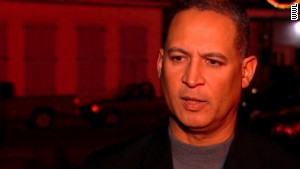 Here is the ass hat who wants a repeat of Katrina.  It's a tragedy that a baby was killed,but that doesn't the fact that these are common criminals.

So, the NDAA snowball is gaining speed.  Battlefield USA is soon to be knocking on our doors.


A Louisiana lawmaker wants the National Guard to patrol the streets of New Orleans after a toddler who was four days shy of her second birthday was shot and killed in a drive-by.
"She was out here as a innocent bystander. She's dead now," said Rufus Ruck, the child's cousin.
Keira Holmes Gordon was gunned down in a double shooting at the B. W. Cooper Housing development on Sunday. She was one of two people hit when gunmen from two separate cars opened fire on a man who was standing nearby.

Two Hogs Wrasslin' in a Sack 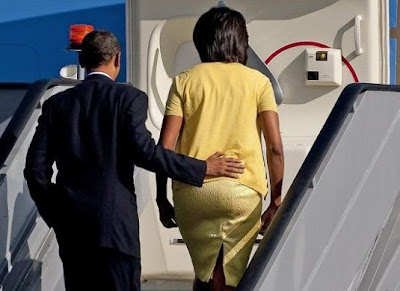 That's 27% of acquisition cost.  Now factor in the storage cost and we are looking at 22%.  Yep free market rules don't apply to them.  No boards to answer to.  Ignore the share holders.

Wasted money.  Here are two links that are used to dispose of excess or unserviceable USG prop.  Stroll through them.  Some of this stuff is A1 condition.

The DRMS is open to LEO organizations for them to "gear up".


DHS Spent $9.8M to Store $44M of Steel It Bought But Did Not Use to Build Mexico Border Fence

U.S. Customs and Border Protection (CBP), a division of the Department of Homeland Security, has spent about $9.8 million to store $44 million in steel that it bought but did not use to build fence along the U.S,-Mexico border, according to a report from the DHS Inspector General.


CPB has in storage about 27,000 tons of “extra steel” that could be used to extend the estimated 650 miles of fencing mandated by Congress along the approximately 2,000-mile long southwest border, according to the IG.

An IG report released in November notes that in January 2008, the CBP -- a DHS component -- awarded an unnamed “prime contractor” a “Supply and Supply Chain Management (SSCM) task order” for storing and purchasing steel to support the construction of fence along hundreds of miles of the U.S.-Mexico border by Dec. 31, 2008 as part of the Secure Border Initiative (SBI) that was mandated by Congress.

The State does not own me.

I am an individual with a mind of my own.

I am a product of my parents, my ancestors, nature, and my God.

I am responsible for myself and my family and, ultimately, I am accountable only to my God.

My life is my own.

Everything I do is a choice and every choice I make has an outcome.  I am free to make any choice that I please.  I realize that I alone am responsible for my actions or inactions and I am willing to accept the consequences of my choices.

My life is my own.

I am responsible for myself and my family and, ultimately, I am accountable only to my God.

I am a product of my parents, my ancestors, nature, and my God.

I am an individual with a mind of my own.

The State does not own me.
Posted by Rich T at 6:50 PM No comments: