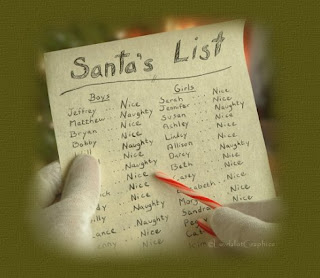 OtL has an update to his post from some one who saw it go down.  I have some words to say, but will hold my tongue, as they would be construed as threats against LEO.  But I will say Santa is making a list & checking it twice.

Lancaster Citizen at 1:21 PM January 22, 2012
I see the comments…but on this one I was there. This dude just finished coming into my buddy’s store, bought a few items, talked with us, he was very peaceful. Now you could tell he had a drug problem, but this guy was wearing a t-shirt, and sweat pants….those flimsy kind with the drawstring in the front, there is no way those would manage to hold a gun much less anything else….He was on a kids BMX bike. So as far as the thug comment…this dude was not one. and the shots rang out, police were there in less then 30 seconds after that…and i mean alot of them. They could have handled this so many different ways, but like always….they decided to shoot…and they shot ALOT of times…dude couldn’t have been bigger than 5’9, and maybe 150 pounds….and the so called “suspect”….he was a witness…and we seen with our own eyes…they threatned to kill him too…I would have ran too. But these cops will walk…go home to there families…and this dude went home in a bag. SMH.

On to Liberty has a post up on a man murdered by LEO for riding a bicycle on the sidewalk.

Curtis @ Battliefield USA has a similar story from his area.

In the past year we have saw more of these stories.  At some point the some citizens are going to stand up and say enough is enough.  We have seen few people stand up and fight back.  But, I'm talking about "what's good for the goose is good for the gander" thing on a large scale.

The fuse is lit,  it's anybodies guess as to how long it takes to burn down.

Just somethings to ponder on a Sunday afternoon 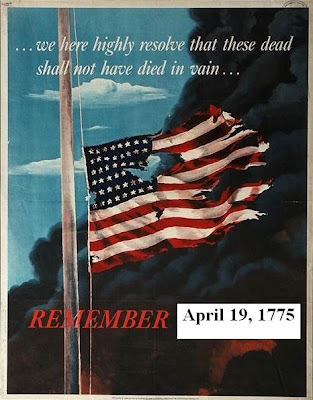 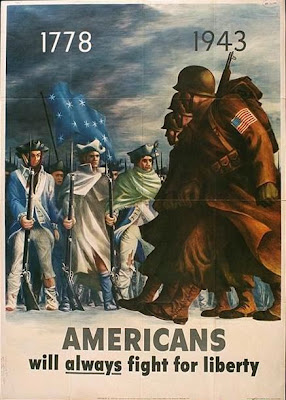 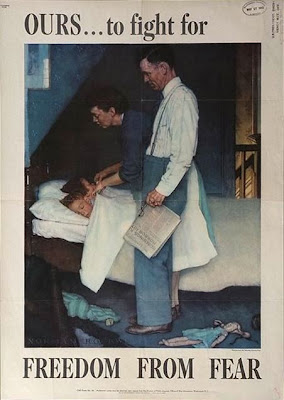 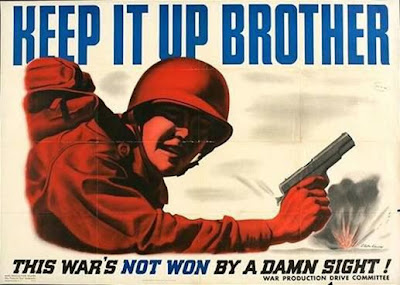 The writing on the wall

More & more folks are seeing the writing on the wall.  Most of these are new comers and they are worried.

I did not think much more about it till I visited a good size gun shop here last Saturday. I was shocked, the parking lot was full and inside the store you could hardly find a spot at the counter (and like I said this is a large gun shop).
The store had 3 telephones on speed dial trying to get background checks done, the phones were on speaker so I could hear them. The applications were stacked up because of the wait. I heard an employee saying they had not seen this much activity before, apparently it was over the entire country.