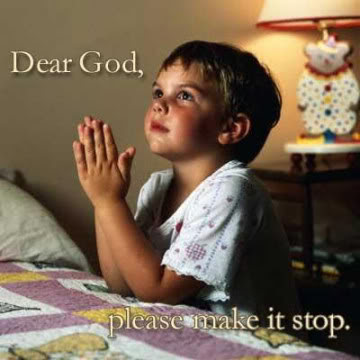 US officials have approved the distribution of a gay-themed magazine at Army and Air Force bases for the first time, coinciding with the end of a ban on openly gay troops, according to activists.

OutServe Magazine, which caters to gay members of the armed forces, said it would deliver a special "repeal issue" on September 20, the day the prohibition against openly gay US service members is due to officially end.

The Gold Crash of... 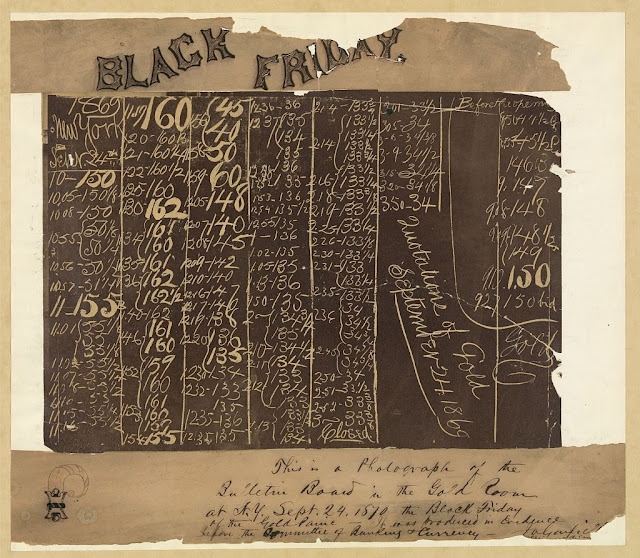 September 24, 1869, the gold market crashed because financiers were trying to manipulate the gold market during the Reconstruction after the Civil War.  Just so happens at this time the dollar was backed by.....credit, not gold.  Just like the fiat currency we have today.

Kinda sound familiar with current day news of China trying to do the same.


Shows all the ups & down of the economy from 1775 thru 1944.  Has everything from inflation, debt, who was President, etc.
The pdf at the source link is much higher quality.
Posted by Rich T at 11:10 AM No comments: