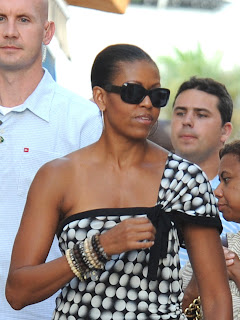 In reality, it should be "American Ho".  The different pictures speak for themselves.

Looks like the pResident is starting his bypassing of Congress entirely.  He needs to be removed completely from the Whitehouse.

President Barack Obama this week will announce a series of actions to help the economy that will not require congressional approval, including an initiative to make it easier for homeowners to refinance their mortgages, according to a White House official.