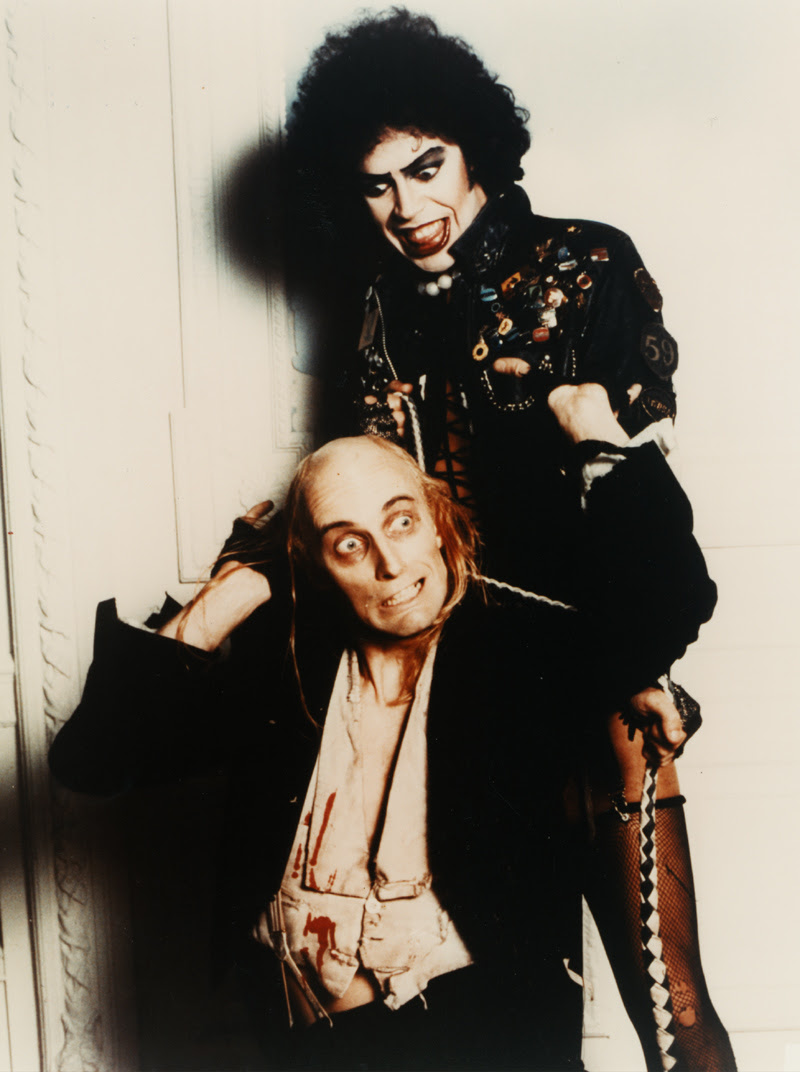 Yep nothing to see there.  Just like RITR says.

We know the outcome here


"If you see something, say something," Mark Boughton, mayor of Danbury, Connecticut, wrote on Twitter. "All cities will be on a heightened state of alertness per Homeland Security protocols."

Just like Waco & Ruby Ridge; we know who they will blame.

Two bombs exploded near the finish of the Boston Marathon on Monday, killing two people, injuring 23 others and sending authorities rushing to aid wounded spectators, race organizers and police said.