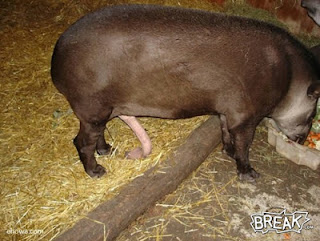 The FBI and the DoJ along with every other musloid can gnaw on a Sus dick.

The above mentioned entities will not infringe anymore

The two top U.S. Department of Justice officials in Tennessee have organized a meeting to discuss the fact that not all American Muslims are terrorists and those who trash Muslims on social media may be violating civil rights.

The U.S. Attorney for the Eastern District of Tennessee, Bill Killian, and the special agent in charge of the state’s FBI office, Kenneth Moore, will speak next week at a meeting called, “Public Disclosure in a Diverse Society.”

The American Muslim Advisory Council of Tennessee is sponsoring the event to promote understanding about the Muslim culture, the Tullahoma News reported.

Do I offend anyone???

If you are offended....Then you offend me.

Two can play your chickenshit games.