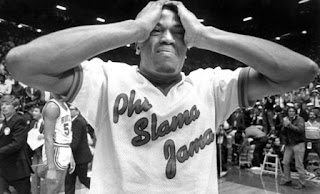 A Houston police officer has been placed on 20-day suspension for striking a former University of Houston basketball star in the head with a nightstick, causing a concussion.

Green also cursed at Young and threatened to kill him, McKamie said.
The lawsuit claims that Green has "a history of citizen abuse."
Green also has been sued by a man he shot and wounded during a traffic stop in southeast Houston.
An HPD news release at the time said Green had stopped a vehicle for a traffic violation in the 5200 block of Pederson at 11:05 p.m. Feb. 24, 2010. The officer approached the vehicle and asked the driver, Steven Sevan Guidry, several times to get out, police said.

Guidry refused, police said, and as Green tried to take him into custody, the two men struggled.
"During the struggle, the suspect reached into his waistband as if to get a weapon," the HPD news release stated. "Fearing for his safety, Officer Green discharged his duty weapon at least once and struck the suspect."

No weapon was ever found on Guidry, who says Green never gave him any instructions before the officer pulled him out by his jacket, threw him to the ground and shot him in the back of his neck.

Email ThisBlogThis!Share to TwitterShare to FacebookShare to Pinterest
Labels: CopDom 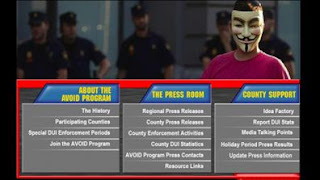 Hackers launched another online attack Wednesday against a California transit agency that found itself in the middle of a debate about free speech after it turned off cellphone service in its stations last week to thwart a potential protest.

This time, hackers gained access to the website of the union that represents Bay Area Rapid Transit police and posted personal information on more than 100 officers.


BART interim General Manager Sherwood Wakeman condemned the latest "attack on the working men and women of BART.
"We are deeply concerned about the safety and security of our employees and their families," he said in a prepared statement. 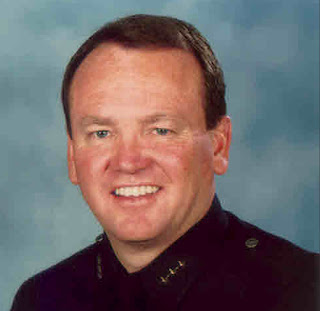 So, when will the detaining turn into shooting?

That Gurgling in Your Gut... 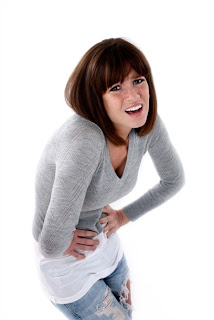 How many of you have mistakenly drank the tap water in some shitty 3rd world country?????

You wake up in the middle of the night, still drunk, and you feel that gurgling from deep in your gut.  And you know what's fixn' to happen...

Yep, they got the same feeling.

Takes on a whole nother meaning...

IAGO, Texas – Barbara Somers was one surprised woman when she walked outside her Wharton County home to find more than her SUV parked in her driveway.
As Somers threw out food for her cats, she noticed something was a bit strange looking by her vehicle. Her little dogs were also having a bit of a barking frenzy. 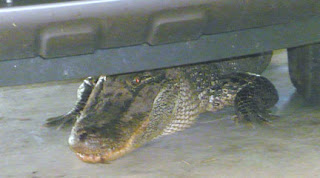 The Year of the Lizard 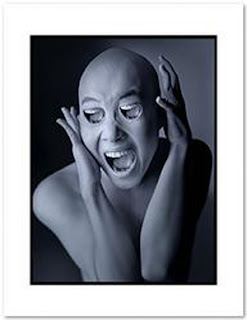 China has been breathing down the back of our American neck for years.  They just snatch up out Treasury notes like a crack fiend winning the lottery.

Now is the time for China to use its "financial weapon" to teach the United States a lesson if it moves forward with a plan to sale arms to Taiwan. In fact, China has never wanted to use its holdings of US debt as a weapon. It is the United States that is forcing it to do so.

Adding to Mongol invading hordes is this blast from the not so distant past...


Thanks to the trillions of dollars that the Chinese have made flooding our shores with cheap products, China is now in a position of tremendous economic power.  So what is China going to do with all of that money?  One thing that they have decided to do is to buy up pieces of the United States and set up “special economic zones” inside our country from which they can continue to extend their economic domination.  One of these “special economic zones” would be just south of Boise, Idaho and the Idaho government is eager to give it to them.  China National Machinery Industry Corporation (Sinomach for short) plans to construct a “technology zone” south of Boise Airport which would ultimately be up to 50 square miles in size.  The Chinese Communist Party is the majority owner of Sinomach, so the 10,000 to 30,000 acre “self-sustaining city” that is being planned would essentially belong to the Chinese government. The planned “self-sustaining city” in Idaho would include manufacturing facilities, warehouses, retail centers and large numbers of homes for Chinese workers.  Basically it would be a slice of communist China dropped right into the middle of the United States.

So in the NOT so distant future.   This 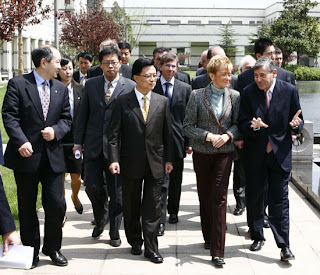 Will be replaced with 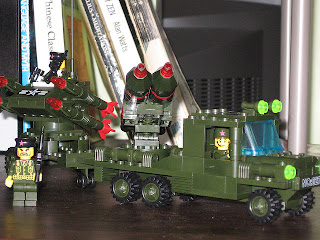 Surveillance video shows a couple of teens walking into the Germantown 7-Eleven store Saturday at 1:47 a.m. Then, in a matter of seconds, dozens more young people entered and grabbed items from store shelves and coolers. Police said the teens left the store together, without paying for anything.
"At least 28 different individuals" have been confirmed on the video, Capt. Paul Starks told CNN Tuesday.

Email ThisBlogThis!Share to TwitterShare to FacebookShare to Pinterest
Labels: Mob, Self Protection 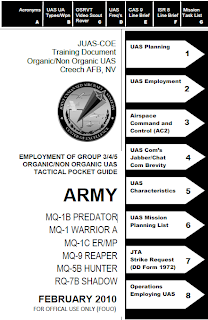 Scabs: Curing the Cause

You know the story where the husband who is always drunk and beats his wife whenever he gets in.
Until one day she's had enough and she shoots his ass dead.
Why is it you don't hear of stories like below coming from the blue states on the map below....

From the great unionized state of Ohio

With around 25 employees, John King owns one of the largest non-union electrical contracting businesses in the Toledo, Ohio area.

As a non-union contractor, his business happens to be doing well at a time when unions in the construction industry are suffering. This, it seems, has made the usual animosity unions have for him even greater, making him a prime target of union thugs. So much so, that one of them tried to kill him last week at his home.

So, it's a matter of time before the people the union scum terrorize decide to fight back & you have more of these 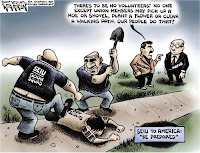 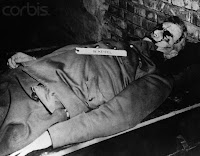 When the shoe is on the other foot they cry like babies...

A police officer killed while responding to a domestic disturbance in a small eastern Pennsylvania borough had pointed a stun gun at two dogs before being shot, court records reveal.
Freemansburg police officer Robert Lasso had pointed at the attacking dogs when the homeowner pulled out a shotgun and fired the fatal blast on Thursday evening.
In police custody, the alleged gunman, 46-year-old George Hitcho Jr, said he had told Mr Lasso to get off his property and not come on unless he had a warrant, authorities said.