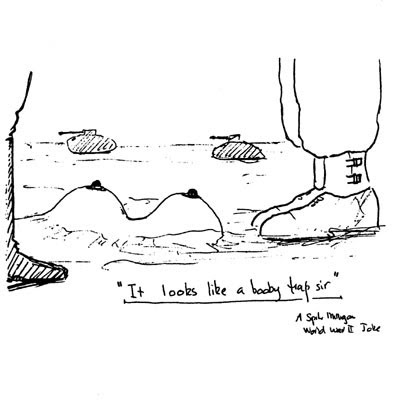 Was someone young and reckless or getting in some practice/early start????

A statement issued by the Utah County Sheriff's Office said a US Forest Service officer discovered the two booby traps inside a makeshift shelter built from dead tree limbs while on foot patrol along the Big Springs walking trail April 16. 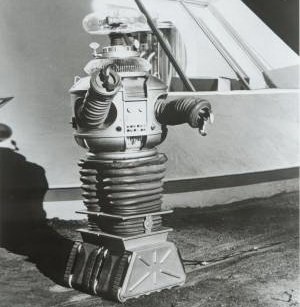 My wife and I teach the high school Sunday School class at our church.  This past Sunday, I had the opportunity to weave our cause into the lesson.

The lesson was about choosing to stand with God and the passage was Exodus 32:25-32.  In this Moses was coming down after being on the mountain with God.  As he came into camp, there was Aaron and the other Israelites dancing around with the golden calf.

Moses chastised Aaron for succumbing evils of idolatry.  Moses was going through the camp in a rage.  He took the golden calf, burnt it, ground it to dust and made the children if Israel drink it.

This wasn’t enough to sway the shameful ways of the people.

Moses shouted, “WHOEVER IS ON THE SIDE OF THE LORD, LET HIM COME TO ME”.

Levi and all his sons came to stand with Moses.  They then put on their swords and slew every brother, companion and neighbor, totaling 3000.

We are at that point in this nation.

We are a nation of false idols.  Look at the kids.  All they want is the newest, fastest, biggest screen phone, tablet, etc, etc, etc.

They have not a care about anyone or anything else other than themselves.

So I asked the kids in the class if they knew of someone taking a stand.  They all shook their heads no.

So, I asked them about a stand that a small group of people took 237 years ago.  Again, none knew.

So I explained about their  fight for freedom.  The stand that these patriots took against an oppressive government.  Just like the Israelites did when Moses led them out of Egypt.

I then wound this into the Civil war and how the South was taking a stand against the oppressive Yankee regime located in the swamps of the Potomac.

I asked what they thought about someone searching their homes, cars, bags on a bus with no reason.  They all said no.  “Would you take a stand for the 4th Amendment”, I asked.  None knew what that was.

I explained the first five amendments to them.  What they were, how they protected us.  How they were being slowly eroded away.  Just like our Faith is being done.

They had questions of how can they do this, why, someone should do something.

I said that unless someone took a stand, they were going to be just like the Israelites were in worshipping the golden calf.

All it takes is for one person to stand against.  Just like David did against Goliath.  One small boy took down a fierce warrior that everyone feared.

I saw sparks in their eyes.  A slow awakening to my message.

Will they become fully awake?  I don’t know.  But I will not stop from striking the fire starter.  I hope that given enough spark, the tinder will catch and they too will have the fire that we do

I struggled for a title to this post.  The only image that danced behind my eyes was the robot from Lost in Space racing around, arms flapping, yelling “DANGER WILL ROBINSON”.

Will enough people hear it?

Some humor for the morning blues.