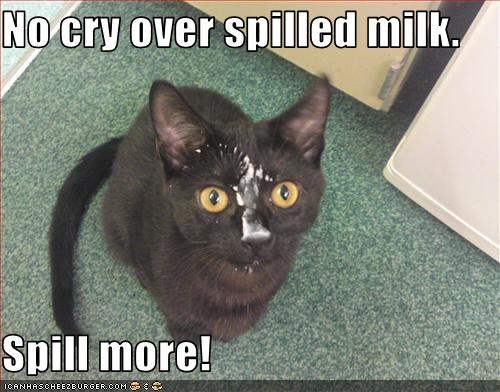 If you decide to go the route of spliing some milk, then have a plan to clean it up.  You don't want mom to catch you after the spill.
Max V has treasure trove of info on this kind of mess.
Don't be like these two and have mom snattch you by the ear.
The suspect wascritically wounded in the gunfight. His condition was unknown.
Utah County Sheriff's Sgt. Spencer Cannon said later that a second person had been arrested in connection to the shooting, but he declined to provide any details, according to the Salt Lake Tribune.
The officer who was killed, Utah County sheriff's Sgt. Cory Wride, "never had a chance to get out of his car," Tracy said.
Wride had pulled up to a car that appeared disabled near Eagle Mountain when he was ambushed around 1 p.m. Thursday, the sheriff said.
Eagle Mountain is a town about 35 miles south of Salt Lake City.
The gunman shot and injured a second Utah County deputy near Santaquin, more than 30 miles into the chase, Tracy said. That deputy, who wasn't identified, was expected to recover from a head wound, the sheriff said.
The gunman took off again, driving south on Interstate 15, but he crashed his car and hijacked another at gunpoint, Tracy said.
And this one
.
Authorities say a Pittsburgh police dog is dead after being stabbed by a fugitive.  Eight-year-old Rocco was injured Tuesday night when police arrested a man on warrants for probation violations and failing to register as a sex offender. He died Thursday evening.  Twenty-one-year-old John Lewis Rush was one of Allegheny County's most wanted fugitives. Police say he stabbed Rocco in the back and wounded two officers before being taken into custody.
Then again, no need to cry over spilled milk is there....
because they won't shed a tear for you
Posted by Rich T at 8:48 AM No comments:


They call it the R.I.P. round and with good reason. G2 Research has released a new ammo that is taking the market by storm and has gun owners all over the country trying to find where to pick some up.


As of now, the company is only releasing specifications for their 9mm round and they go a lil’ something like this:

“If you can make the gods bleed, then people will cease to believe in them”

Make them fear you. 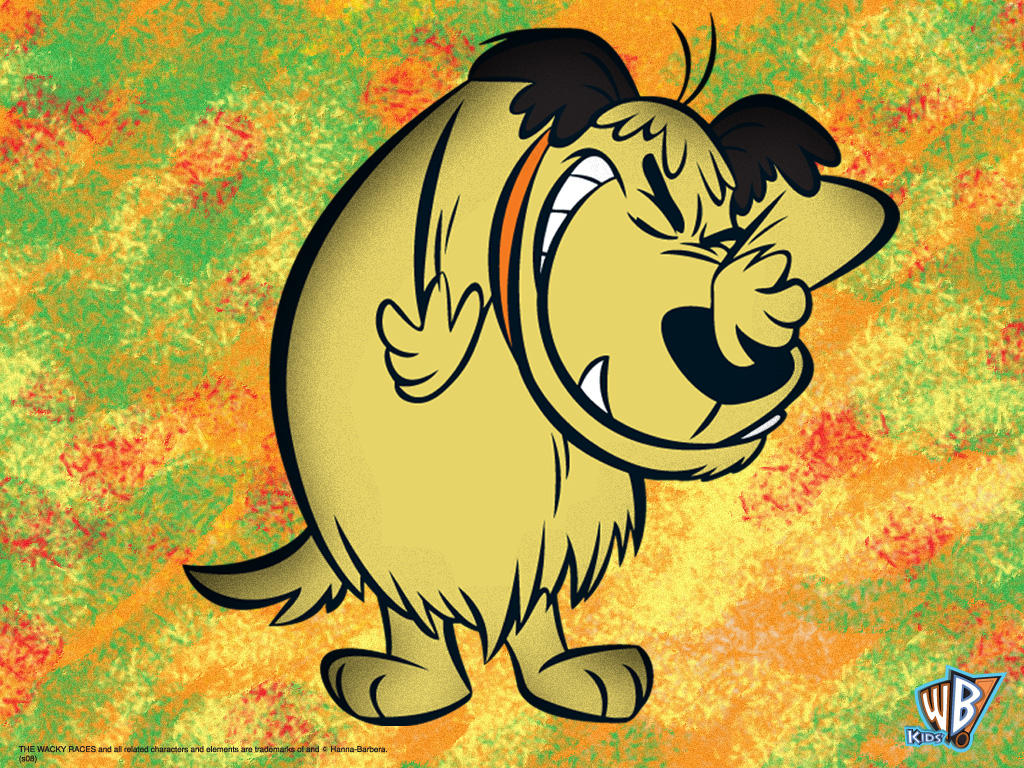 DUBLIN -- A veteran BART police sergeant was accidentally shot and killed by a fellow officer during a search Tuesday afternoon at a robbery suspect's Dublin apartment -- the first officer killed in the line of duty in the transit police department's 42-year history, authorities said

2A Rally in Beaumont, Tx to support local man and Liberty 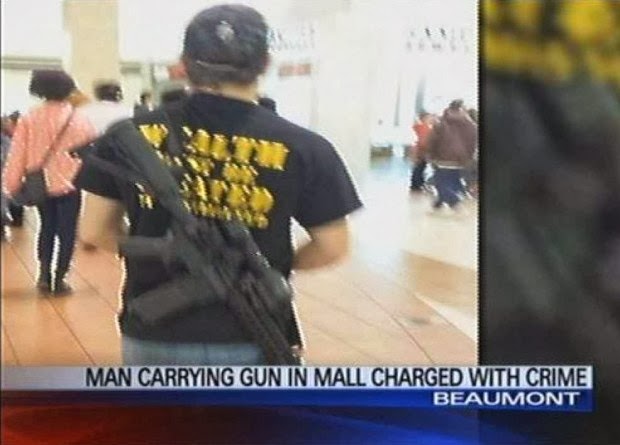 Derrick Poe was charged in late December '13 for openly & legally carrying his AR thru the Parkdale Mall to his tactical store.

The local uniformed thugs confiscated his rifle for thier "investigation" of the legally carrying the weapon in a "threatening manner".


Beaumont Police Sgt. Rob Flores told the Houston Chronicle that Poe turned himself in on Friday after the district attorney’s office issued a warrant for his arrest. The mall incident occurred on Dec. 28.  Flores said authorities got calls from shoppers who said they were “very afraid,” “terrified” and “thought they were going to die.”

OMG...the horror of someone able to protect themselves and others who will not shred your Liberties. 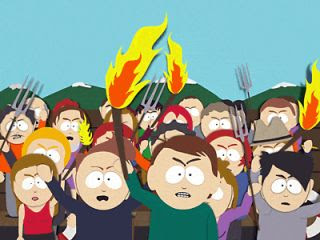 Now there is a new twist...

The ownwer of a hobby store in the mall saw questioned the mall owners after they threw up the 30-06 signage (no weapons allowed shit here in Texas).  They owners, a Ohio company, said if you don't like our decision then leave the mall.

There was also a substantial decrease in traffic and sales at her store and other stores as the public protests the mall's decision.


“This was like a knee-jerk reaction, and all of a sudden the signs came up, no warning to tenants, no warning to customers, nothing,” says Cherilyn Mitchell of Remote Control Hobbies.  “On average, we write about 150 tickets a day and we're down to just 2 tickets per day,” she says. “So, because of the protest that's going on, we're losing business, and we're not the only merchant that's losing business in this mall

So leaving the mall is what she is doing no matter the cost.

There is now a 2A rally planned in Beaumont on 18JAN14 to show support of Derrick Poe and stand up to those who infringe.

Which way did he go George....

Don't be the stooge asking which way he went...

Smaller than a cell phone.


Smaller than a cell phone, the Spark Nano GPS tracking device is ideal for small business owners, spouses, parents, and anyone else who needs to keep track of what they value most. Loaded with features, this battery-powered GPS tracker gives you real-time location viewing from the comfort of your computer, tablet or smartphone; and there are no expensive apps to download. The Spark Nano's fully rechargeable battery can run for two weeks or more under normal use (~1 hour a day), and with motion-activated tracking, you won't waste any battery life when your target isn't moving. This GPS tracking device's weather-resistant body makes it more versatile than comparable trackers.

Would come in mighty handy when scouting a target. 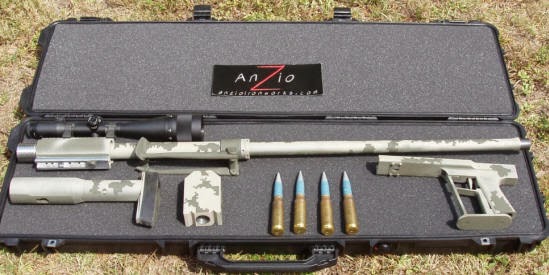 Thinking of getting a 50BMG for knocking those pesky flys out? 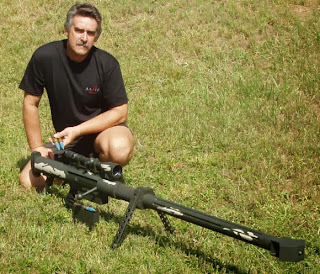 This swatter gives you a 3k+ range that can even defeat hardened flys. 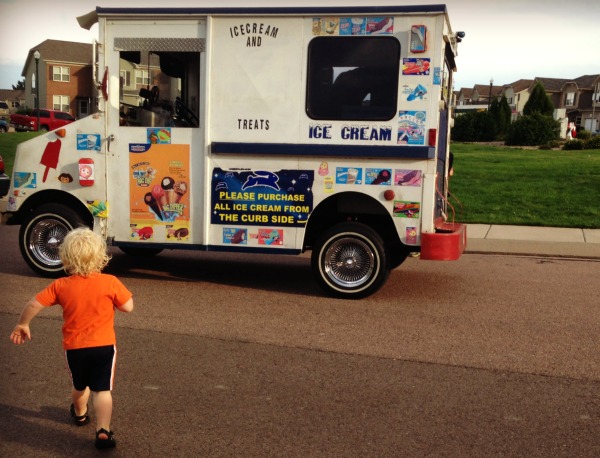 It seems like every gun sling'n agency wants to catch the band wagon for their very own cool SWAT team.

Texas Parks & Wildlife is the latest to be like a gaggle of kids running behind the ice cream truck. 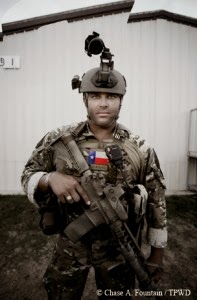 This is from their latest proaganda mag.

This unit, with 25 game wardens, is designed to serve as what the military calls a “force multiplier.” Team members have received a variety of training and can be used in border operations, dignitary protection or any form of high-risk law enforcement, such as serving felony arrest warrants or hostage situations

Oppressors
Posted by Rich T at 2:27 PM No comments: 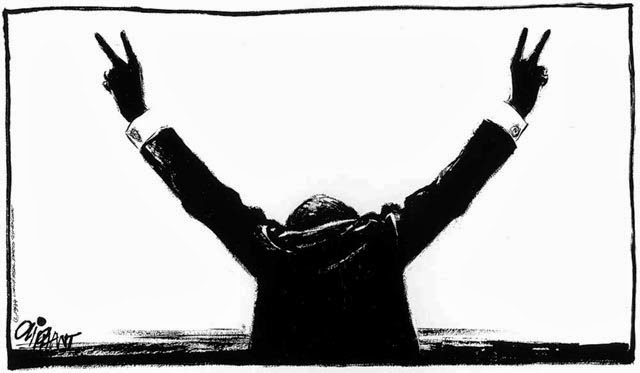 Of the below; how many has Obama achieved?  How much executive poppycock has he spewed?

The means used to implementthis course of conduct or plan included one or more of the following:


1.      making false or misleading statements to lawfully authorized investigative officers and employees of the United States;


2.     withholding relevant and material evidence or information from lawfully authorized investigative officers and employees of the United States;


3.     approving, condoning, acquiescing in, and counselling witnesses with respect to the giving of false or misleading statements to lawfully authorized investigative officers and employees of the United States and false or misleading testimony in duly instituted judicial and congressional proceedings;


4.     interfering or endeavouring to interfere with the conduct of investigations by the Department of Justice of the United States, the Federal Bureau of Investigation, the office of Special Prosecution Force, and Congressional Committees;


5.      approving, condoning, and acquiescing in, the surreptitious payment of substantial sums of money for the purpose of obtaining the silence or influencing the testimony of witnesses, potential witnesses or individuals who participated in such unlawful entry and other illegal activities;


6.     endeavouring to misuse the Central Intelligence Agency, an agency of the United States;


8.     making or causing to be made false or misleading public statements for the purpose of deceiving the people of the United States into believing that a thorough and complete investigation had been conducted with respect to allegations of misconduct on the part of personnel of the executive branch of the United States and personnel of the Committee for the Re-election of the President, and that there was no involvement of such personnel in such misconduct: or

And this was what Nixon was impeached under.  Obama has did these and much more.

This leaves few choices for a remedy.
Posted by Rich T at 4:27 PM No comments:

Saudi threatens US with another 911 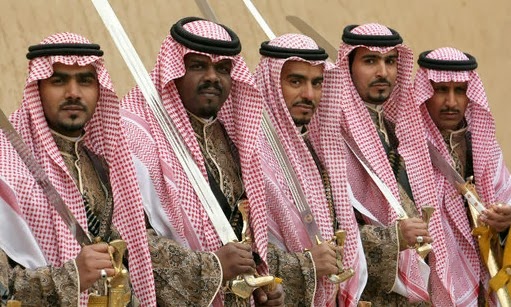 Is a Saudi prince threatening these United States with another 911?


Will this be another state sponsored act of war?
Posted by Rich T at 4:52 PM No comments:

Of those how many have you really met?

The above pic is how that friends list expands.  The link below is interactive to that and a whole bunch more regarding the info that Snowden has dropped.

The NSA hoovers data per minute

Since you began reading this, the NSA has selected  37.9 terabytes of data for review. That's about
9,712 two-hour HD movies. 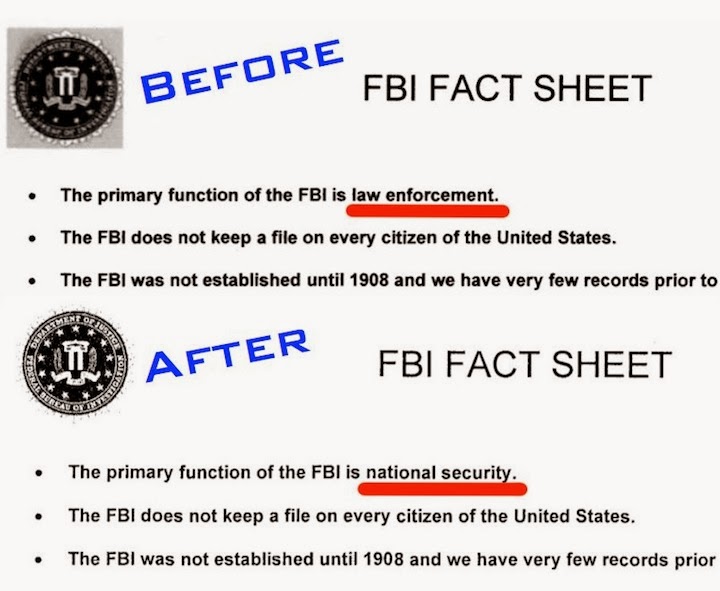 Most of us already know that Rule of Law is dead.  Hell...just look at the poll at Sam's

Now the FBI (entire USG) is dropping all the blinds, lies, shades of subtleness, etc and is stating so in their mission statement.

Do you have skills to protect yourself, family tribe?

Not mad skills like these guys.  Max V.  AM Merc.  There are more.

Get some while you have a chance.

Trying to pick up some OJT with incoming is not a conducive learning.
Posted by Rich T at 9:53 AM No comments: 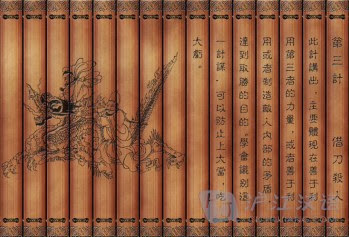 Kill with a borrowed knife

During the Spring and Autumn Period, there were three fearless warriors (勇士 yǒnɡshì) in Qi by the name of Gongsun Jie, Tian Kaijiang and Gu Yezi. They were very arrogant because of the accomplishments on the battlefield and even showed disrespect towards the king of Qi, Jing Gong. So when Jing Gong planed to remove them to avoid any future troubles, the prime minister, Yan Ying (晏婴 Yàn Yīnɡ) suggested killing the three warriors with two peaches. Two peaches were to be awarded to the two of them who deserved it the most. Gongsun Jie and Tian Kaijiang thought they were deserved and took one peach each, while Gu Yezi angrily pulled his sword and challenged the other two to a duel (决斗 juédòu). At last Gongsun Jie and Tian Kaijing felt ashamed of arguing fiercely just for two peaches and then committed suicide with their swords. Having watched this, Gu Yezi killed himself the same way. Thus Yan Ying was able to remove three potential threats to the country of Qi without lifting a finger.
Posted by Rich T at 5:10 PM No comments: