This was in our local news. 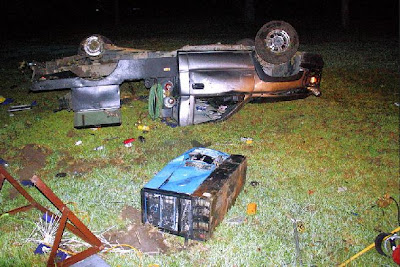 Chinese Made Rim Blows and Causes Rollover, MOSCOW, September 20, 2011 - At approximately 5:25 am on September 20, 2011, a gray 2007 Chevy 2500 pickup driven by Kevin Burks, 45, of Corrigan, was south-bound on US-59.  Burks lost control of his truck when a rim came apart, causing the tire and the rim itself to come off the truck.  Burks' vehicle left the road to the right and rolled coming to rest upside down facing north.  Americare Ambulance Service was dispatched to the scene along with Deputies from the Polk County Sheriff's Office and Troopers Ramey Bass and Joe Cole.  Kevin Burks was treated at the scene and transported to Woodland Heights Hospital in Lufkin with undisclosed injuries.  Traffic was not blocked during investigation and cleanup.  The rim that came apart was stamped "MADE IN CHINA".  A rollback wrecker from Riley Wrecker Service recovered Burks' vehicle and it will be stored in Corrigan.  No citations were issued and the scene was cleared shortly after 7 am. 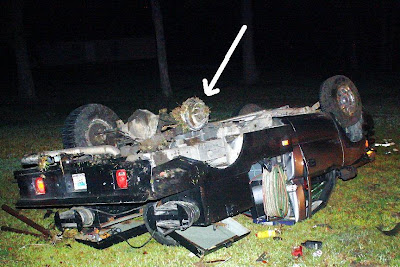 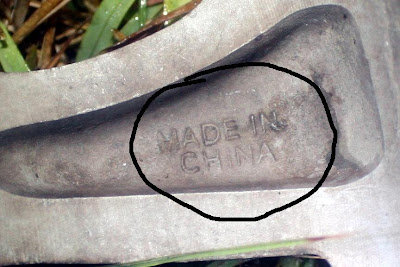 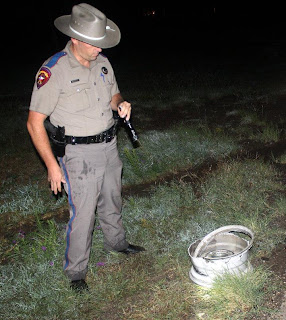 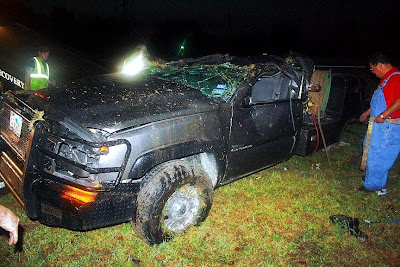