A lady's tale of survival on multiple levels.

A very good read & something to consider very hard.


For now, my daughters (now high school and college girls) wear camouflage just for fashion. Not many people outside our family know that each and every one of them can make their own snowshoes, siphon gas, transform volcanic rock into a hydroponic garden, repair a bike, bake bread, shoot a wild turkey, sprout a salad, make a duct tape hammock, milk a goat, service a generator, purify water three different ways, catch fish with a bed sheet, navigate by the sun, disable an intruder, and start a fire 14 ways without a match.
Their Dad would have been so proud…

Here are the 18 reports of police misconduct tracked in our National Police Misconduct News Feed for this weekend of January 21-22, 2012:

Now this is my kind of menu!!! 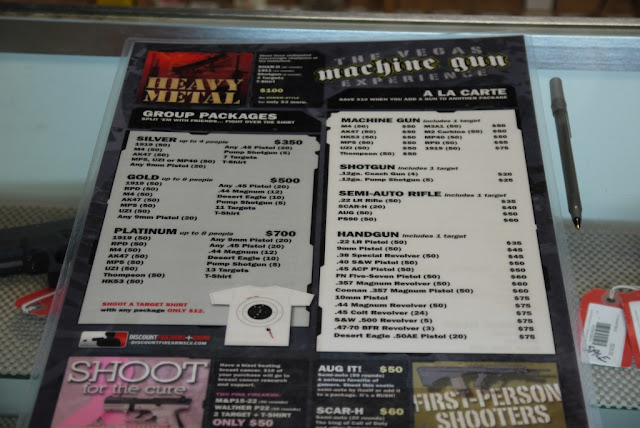 He also lists 17 reasons why he has not filed a return in 12 years.  Good info.

via Truth is Treason

Whereas the Internal Revenue Code defines a “withholding agent” at IRC 7701(a)(16), which states, “The term ‘withholding agent’ means any person required to deduct and withhold any tax under the provisions of Sections 1441, 1442, 1443 and 1461.” The first three sections apply to nonresident aliens and foreign corporations, while 1461 simply makes the agent responsible for monies collected.

Therefore, as I am neither a nonresident alien nor foreign corporation, my employer is not required to withhold income tax from my paycheck and since I no longer choose to volunteer, I submit this letter and demand the appropriate form and instructions, based on the above definition, i.e. the law, which I can then present to my employer to legally halt having income tax withheld from my paycheck. 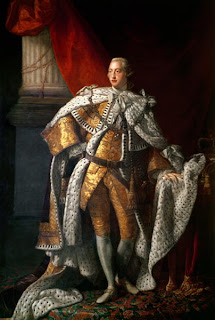 More redistribution shit the enemies are trying to choke down more of the surviving economy.  It seems the royalty of DC is once again spending other peoples money.


The Gas Price Spike Act, H.R. 3784, would apply a windfall tax on the sale of oil and gas that ranges from 50 percent to 100 percent on all surplus earnings exceeding "a reasonable profit." It would set up a Reasonable Profits Board made up of three presidential nominees that will serve three-year terms. Unlike other bills setting up advisory boards, the Reasonable Profits Board would not be made up of any nominees from Congress.

If these asshats are so hell bent on the redistribution of "wealth", then they need to step up and "redistribute" some of their wealth to their minions.

But...the Oprichnina are above the law.  Maybe not for long......who knows which way the winds will blow.
Posted by Rich T at 9:30 AM 1 comment:

Could this be the first incident in people saying "we will not stand for anything NDAA" or was it a night hunter?

It was nearly twelve midnight on Friday, Jan. 20, at Camp Shelby, Miss., when a military policeman was shot while on routine patrol. His bulletproof vest stopped the slug and saved his life.

The unidentified MP was rushed to Forrest County General Hospital as a precaution. He was later released.

Officials at the largest National Guard training facility east of the Mississippi River are tight-lipped about who might have tried to kill the military policeman.

The gunshot came out of the dark and the attacker fled the scene. Sources say the incident could range from someone trying to steal scrap metal, all the way up to a possible terrorist incident. One thing is for sure. Whoever got off the shot, which struck the police officer in the chest, fully intended to kill the MP.

Investigators say the shooting took place at the North Gate, which begins at the southern boundary of the city of Hattiesburg.

The area on the 134,820 acre installation is usually fairly quiet late at night, with only a National Guard building and vehicle park in the immediate vicinity.

Both the Forrest County Sheriff's Dept. and the Army's CID are investigating. No word yet on whether or not the FBI has joined the search. 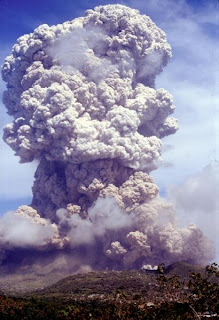 
Geothermal energy developers plan to pump 24 million gallons of water into the side of a dormant volcano in central Oregon this summer to demonstrate technology they hope will give a boost to a green energy sector that has yet to live up to its promise.

Even so, the federal government, Google and other investors are interested enough to bet $43 million on the Oregon project.The U.S. Department of Energy has given the project $21.5 million. That has been matched by private investors, among them Google with $6.3 million.