Fort Worth Bans Santa From Classrooms

This is America and I worship God, not a pagan god named allah or budda, or whatever other name they decide to use.

If they don't like it, they can take their asses back to what ever country they want.  I don't care where, just as long as it's not here.

Now the school board & administrators need to have their shit strung up so they can understand the seriousness of this issue.  Don't care what is used as a hold point, but it's gonna hurt.

I don't give two shits if I ain't PC.  That's what got us into this bullshit.  Just ask Emma West about this.


Fort Worth Bans Santa From Classrooms

Students and parents in Forth Worth, TX are outraged after the school district declared that Christmas celebrations – including visits from Santa Claus would no longer be allowed during the school day.

The Fort Worth Independent School District also banned students exchanging Christmas gifts after they determined that public schools could no longer “endorse or sponsor any religious activity or doctrine.”

A spokesman for the school district told Fox News & Commentary that “in an effort to be politically correct” teachers are not allowed to “post something that would foster or promote or impugn one doctrine or religion over another – or even give that impression.”

Put them in the comments 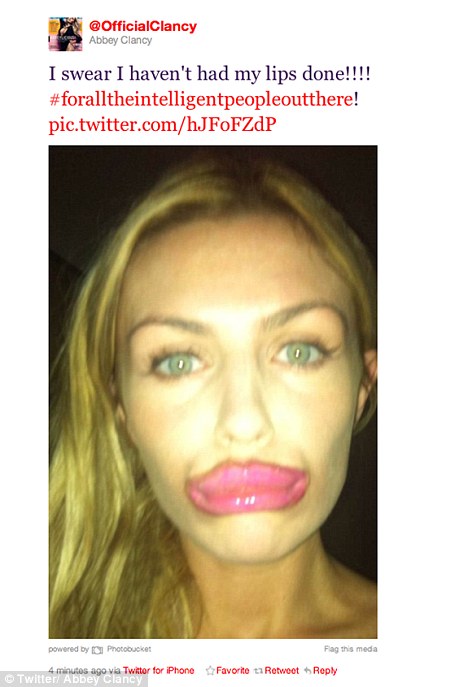 Update:  It only took 73 minutes for me to make their radar. Looks like they are worried.

I posted yesterday on this HERE .  It seems they wanted to pass the final version of the bill at 8pm last night.  Once again a bill so important it can't be voted on during the regular day.

Below are the final votes on the bill that throws out Posse Comitatus Act and will make it OK for deviants in the military to stump break animals and dabble in with their same kind in backdoor pleasures. 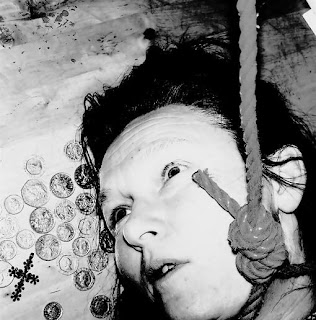 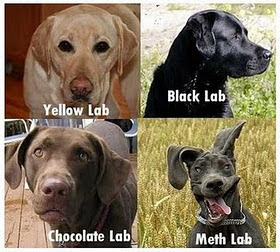 via Home on the Range

Just a blog for guns & some good looking food.
Posted by Rich T at 3:04 PM No comments:

If you see one of these watch out.

There is a gang of beer thieving squirrels on the loose. 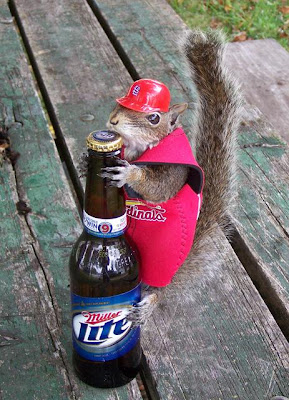