Researchers from the University of Dallas in Texas have hijacked one of nature’s most intriguing phenomena — the mirage — to make an invisibility cloak. It can hide objects from view, works best underwater and even has a near-instant on/off switch. 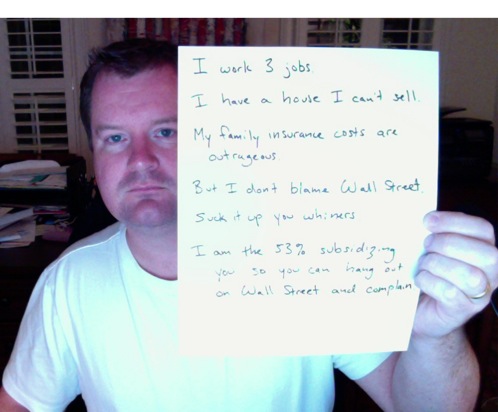 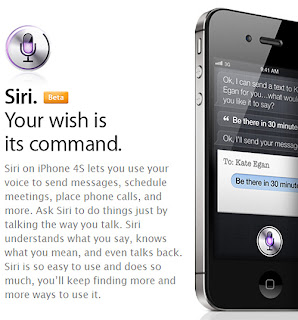 All to make our lives easier....

What could possibly go wrong?

People are going to pay a lot of money to have their asses tracked to within a couple of meters by a device running a civilian version of DARPA’s soldier’s servant software.

It turns out that Apple’s Siri used to be SRI’s Siri, and SRI’s Siri is…

Are you ready? A spinoff of DARPA’s PAL (Perceptive Assistant that Learns) program, which SRI called CALO (Cognitive Agent that Learns and Organizes).

SRI has dubbed its new project CALO, for Cognitive Agent that Learns and Organizes. The name was inspired by the Latin word “calonis”, which means “soldier’s servant”. The goal of the project is to create cognitive software systems, that is, systems that can reason, learn from experience, be told what to do, explain what they are doing, reflect on their experience, and respond robustly to surprise.

The software, which will learn by interacting with and being advised by its users, will handle a broad range of interrelated decision-making tasks that have in the past been resistant to automation. It will have the capability to engage in and lead routine tasks, and to assist when the unexpected happens. To focus the research on real problems and to ensure the software meets requirements such as privacy, security, and trust, the CALO project researchers will themselves use the technology during its development.

SRI is leading the multidisciplinary CALO project team, and, beyond participating in the research program, is also responsible for overall project direction and management and the development of prototypes.

Watch live streaming video from stopcarteltvgr at livestream.com
Posted by Rich T at 9:17 AM No comments:

The groups that have started the attack on Wall Street are now branching out.

They do not fear jail, because most have nothing to lose other than being put in the cell and being having  lost a little time.  It is a badge of honor for them to be arrested in the name of "The Cause".  Why?  They are the teenagers, college kids, etc who don't have the hard decision to make that will effect the family that relies on them.  Take the stand or take care my family?

While many of want to take the hard stand and resist, we must choose to pick our battles and choose the time & method of our fight.

These are just the facts of life.

Don't despair or get discouraged.  The time is coming when the fight will be here for all of us.

Until then, resist ANY WAY YOU CAN.
Posted by Rich T at 7:51 AM No comments: 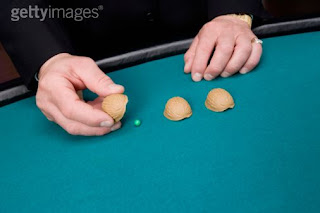 Two employees of the U.S. Army Corps of Engineers and two others were arrested Tuesday in a $20 million bribery and kickback case that prosecutors say helped pay for the purchase of more than a dozen properties, Rolex and Cartier watches, fancy sports cars and hotel accommodations, first-class airline tickets and a trove of other personal luxuries.


An indictment unsealed Tuesday includes charges of bribery, conspiracy and unlawful kickbacks. The two Army Corps employees, Kerry F. Khan, a program manager, and Michael A. Alexander, a program director, received kickbacks in exchange for directing government contracts to a subcontractor specializing in software encryption devices and other information technology, prosecutors say. The men had the authority either to order products and services through government contracts or to secure funding for projects.