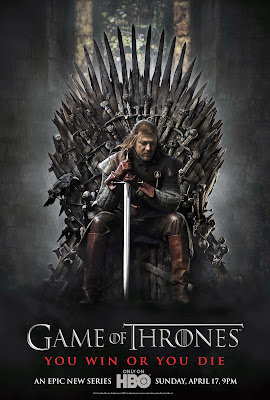 In my neck of the woods the liberals are feeling the wrath of the Citzens.  The people are tired of the games that are being played.

In the Republican primary for Polk county Texas, we have at least two life long hard core Dem's running under the R.

One is Dan Ellis, he was a state rep for awhile and really didn't do shit other than get fatter and suck up the peoples $$$.  Now he want to try to control the county as his wife heads the local board for the indocrination institute.

January 12, 2003 - State Representative Dan Ellis (D-District 18) announces his candidacy for re-election for a fourth term to the Texas House of Representatives. He currently represents District 18, comprised of east Montgomery, Liberty and Polk counties.

And the other is the texting judge, Elizabeth Coker.  She is out for some payback for the local DA for having to give up her throne of power.

Coker, the third generation from her family to preside as a judge, will be running in the Republican primary against the incumbent prosecutor, Lee Hon, who was among the witnesses who testified about Coker before the State Commission on Judicial Conduct.