Is Newt a Modern Day Sherman? 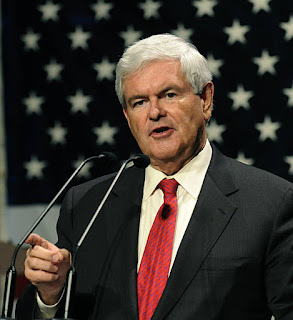 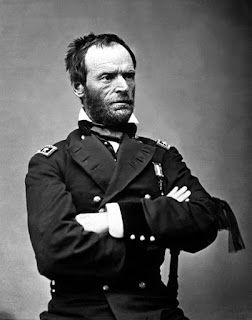 Pro Liberate has a post up on the diatribe that Newt & the others are spewing against Paul and the conservatives..

While the post is a good read, below is the $$$ quote. Grigg is talking about a 1912 study done by Dr. Paul Haworth.

It details how the reconstruction period was a campaign by the militant leaders in Washington and the corporate elitist of the North  to destroy the leaders of the South.  Almost what Newt is spewing.  Don't you think?

The objective that inspired Reconstruction was not a vision of civic equality, but rather a desire to destroy the troublesome Southern aristocracy, which was seen as an impediment to the designs of the Northern corporatist elite.

“I was satisfied, and have been all the time, that the problem of war consists in the awful fact that the present class of men who rule the South must be killed outright rather than in the conquest of territory,” wrote General Sherman to his wife (in a letter quoted in Victor Davis Hanson’s book The Soul of Battle). In what Hanson approvingly called Sherman’s war of “terror” against the South, the General warned that those who refused to display a properly submissive posture would be “crushed like flies on a wheel.”

Just like in yesteryear, most of the politicians that run for POTUS come from the yankee blue blood families of corporate elitist.

So as we roll on into the 2012 election cycle, the vicious wheel of history is rolling behind us gaining speed.

No matter what the words coming out, the actions will be the same.

The Meat obama Loves to Eat

It's still comes in tube form.

via The Feral Irishman 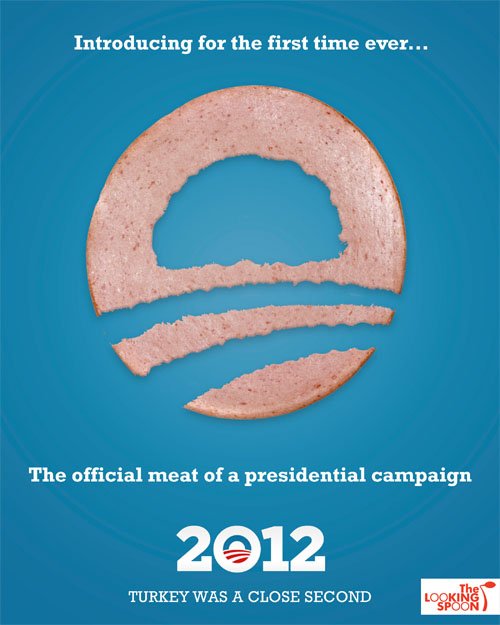 Some funny for the evening.

Tower of Babel on Stone Tablet 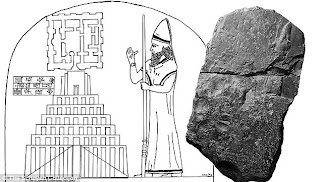 Remember the post I had called Indian Scribblings?  Well I stumbled across this at England's Mail Online site.


A carving of the Tower of Babel has been found on a stone tablet dating back over 2,500 years.
It comes from the newly published book Cuneiform Royal Inscriptions And Related Texts In The Schøyen Collection. The collection is owned by Norwegian businessman Martin Schøyen, who has amassed over 13,000 ancient manuscripts and tablets.

Professor Andrew George writes that this drawing is one of ‘the stars in the firmament of the book’.  The depiction of Nebuchadnezzar is one of only four in the world.

more after the jump 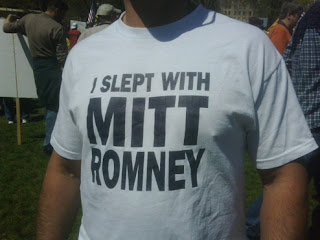 I see Romney is a real cheap whore.

The Web site for GOP primary contender Mitt Romney is seeking donations with a drawing: Donate $1 or more to his presidential campaign and you will get a chance to spend election night in New Hampshire with the former Massachusetts governor.

You have to read the small print at the bottom of the page, however, to get the details on the “deal,” including the obligatory legal requirement that individuals can be entered for a chance to win without making a donation. You are required to enter a donation amount, even if it is “0” to be in the lottery.

Lets see who will defend them.

Two out-of-state doctors who traveled to Maryland to perform late-term abortions have been arrested and charged with multiple counts of murder under the state's viable fetus law, authorities said.

The investigation began in August 2010 after a botched procedure at Brigham's Elkton clinic. An 18-year-old woman who was 21 weeks pregnant had her uterus ruptured and her bowel injured, and rather than call 911, Brigham and Riley drove her to a nearby hospital, where both were uncooperative and Brigham refused to give his name, authorities said.

A search of the clinic after the botched abortion revealed a freezer with 35 late-term fetuses inside, including one believed to have been aborted at 36 weeks, authorities said.

They will not change. 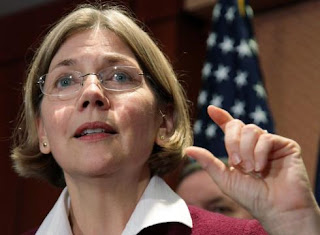 
There is nobody in this country who got rich on his own. Nobody. You built a factory out there—good for you!

But part of the underlying social contract is you take a hunk of that and pay forward for the next kid who comes along.

I just stopped over at Bare Naked Islam's site and to my delight, found the blog up and running on Wordpress.

Here's the headline that greeted me there:


Bare Naked Islam is back……sort of

WordPress now saying that CAIR had nothing to do with their decision to take down my blog (despite CAIR bragging about it all over the internet). But they still want me off by Jan. 6th.

So what the hell is that? Well, I'll tell you what - I did some digging on Wordpress after this charade was announced since I was a bit more than pissed off and I found that Wordpress is run by a collection of misfits with a corporate name of Automattic - I researched them a little and found their headquarters is in ....wait for it....San Francisco, California. Whoa, there's a big surprise.

The operators of Automattic reads like a Who's Who of tree hugging Leftist Occupying computer geek granola nerds.

Hopefully, we'll find out more of what really happened - if Wordpress is saying that CAIR had nothing to do with it then why was CAIR announcing this to the world before ANYONE knew? Come on Automattic...if they pulled your chain and you caved then at least admit it.

The Council on American-Islamic Relations (CAIR) announced today that an anti-Muslim Internet hate site that contained a number of threats of violence targeting mosques, including the comment “I want [Muslim] blood on my hands,” has been taken down by its hosting company.

CAIR said visitors to “Bare Naked Islam,” hosted by WordPress.com, now see the message: “barenakedislam.wordpress.com is no longer available. This blog has been archived or suspended for a violation of our Terms of Service.”

Last month, CAIR called on the FBI to investigate the threats of violence targeting mosques posted on the blog and urged WordPress.com to remove it for violating the hosting company’s terms of service (TOS), which prohibit blogs that “contain threats or incite violence towards individuals or entities.” Articles and comments posted on “Bare Naked Islam” urged attacks on and desecration of American and European mosques.

TSA Got Everything It Wanted For Christmas 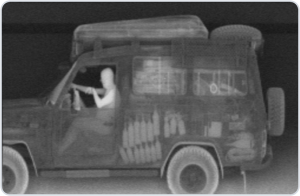 "It looks like Congress' recent jabs at TSA were just posturing after all. Last Friday, President Obama signed a spending act passed by both houses of Congress. The act gives TSA a $7.85 billion budget increase for 2012 and includes funding for 12 additional multi-modal Visible Intermodal Prevention and Response (VIPR) teams and 140 new behavior detection officers. It even includes funding for 250 shiny new body scanners, which was originally cut from the funding bill last May." 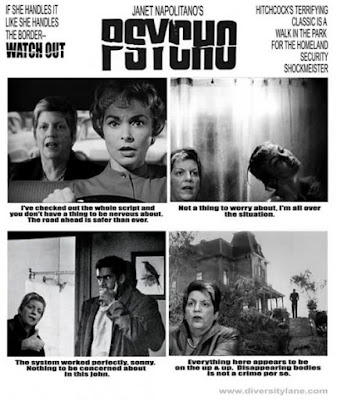