Damn!!! That is a BIG ASS FREAKIN power transformer.

To support the government's plan for augmentation of installed power generation capacity and corresponding transmission corridors, the country would, in the near future, need 1200 KV AC as next transmission voltage for bulk transfer of power of the order of 3,000 to 6,000 MW per line from power generation complexes in east and north east to load centres located in northern and western regions, the company said.

1200 KV AC would be the highest transmission voltage in the world and to develop this cutting edge technology indigenously, Power Grid Corporation of India took the lead to establish a 1200 KV test station at Bina in Madhya Pradesh with experimental line of 1.6 km. The transformer developed by Vijai Electricals would be installed at the substation 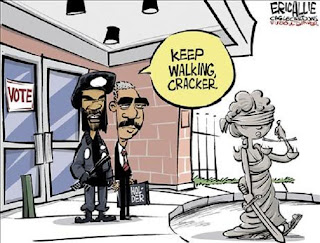 Looks like ACORN has bought some new brain power and are going to try to keep the asshole in for another 4.

Researchers from the Argonne National Laboratory in Illinois have developed a hack that, for about $26 and an 8th-grade science education, can remotely manipulate the electronic voting machines used by millions of voters all across the U.S.

(Diebold's voting-machine business is now owned by the Denver-based Dominion Voting Systems, whose e-voting machines are used in about 22 states.) 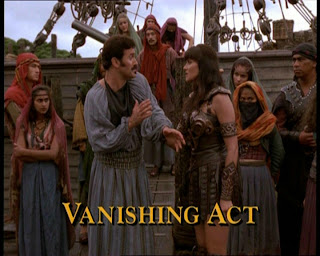 
Hispanic students have started vanishing from Alabama public schools in the wake of a court ruling that upheld the state's tough new law cracking down on illegal immigration.