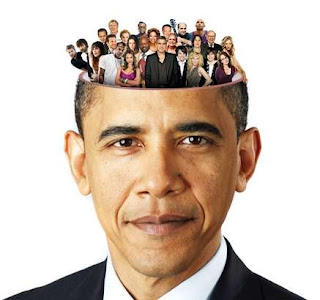 You want to hurt the assholes where they know it????

The pocketbook is where.

This comes via The Tennessean

The list, distributed to a group of campaign donors in Washington and obtained by The Tennessean, gives a sense of who could help carry the Democratic president’s message to voters across the country over the next 10 months. It’s full of musicians, athletes, movie stars, elected officials, Cabinet members (though not Secretary of State Hillary Clinton, Obama’s former rival) and other politicos.

The names of those celebrities and 190 more — many of them household names — appear on a list of potential surrogates circulated by President Barack Obama’s campaign last month.

It is a who's who from Hollywood to NYC.  Some are no brainers, but some I was surprised.

Needless they will no longer benefit from my hard work. 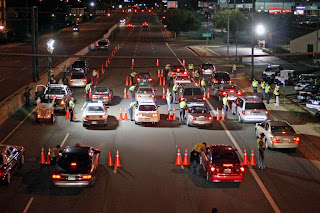 Might not be a bad idea to check here before a trip.

Find out where roadblocks are located across the United States and Canada.

Looks like the Dumb Ass in Chief has not only stuck his foot in it, has stuck other things in it and left deposits.

How many little Barry's are running around that we don't know about?

What about back child support?


President Obama, speaking last night in Chicago at a fundraiser at a private home, unloaded this bombshell:
Obama, according to the White House transcript, talked about “The first bill I signed — a bill that said that we’re going to have equal pay for equal work because I want my daughters treated the same way as my sons.”

I AM AN AMERICAN

US citizens were treated as war criminals because of who they were.

The circle of history is a vicious bitch compliments if NDAA

It's time for the incoming to be outgoing. 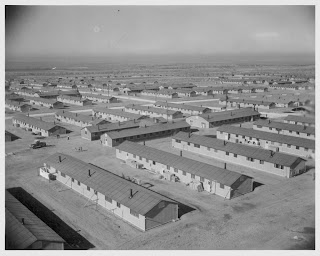 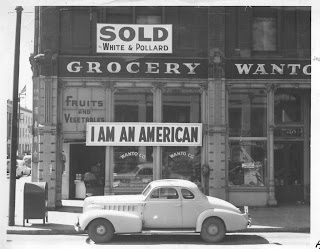 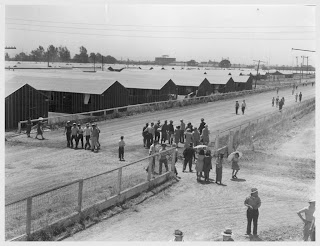 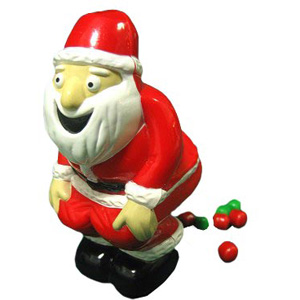 It doesn't matter what you put on shit.  It still tastes like shit.

Dio saw the uncoated version in Tennessee on his way to PATCOM.

The folks in Placentia, Calif are getting the sugar coated version.

20 questions at a roadblock about a serial killer, or so the story goes..

STFU applies here.  If you slip they will hang your ass.

"The idea is to stop vehicles and talk to drivers who are in the proximity to the crime scene near the first homicide in Placentia," Anaheim police Sgt. Bob Dunn said.

Drivers who were stopped were asked a series of questions, including if they were in the area or may have seen something on the day of the killing.

"The response was fairly positive," Dunn said. "People cooperated and we did obtain some information that we can follow up on." 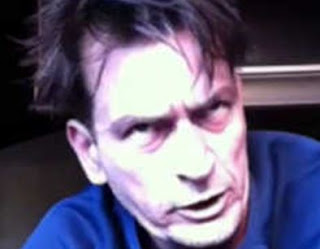 In Alabama, a man used crime to lure in and ambush LEO's.  He broke out windows to ensure that many units responded.  The problem was, his emotions got the best of him.

Emotions can derail any good plan.

You can lay out all the routes, tactics & details.

But if you let your emotions creep in unchecked, everything goes to hell in a hand basket.  Muy rápido

Some of you may chime in about the islamo-maniac thing, that's fine, it's chaff for this post.

The point is, the JBT's are easy to lure in.  To follow through, you need to keep your head squared away.

Police say Ibarra-Hernandez lured officers to Alabama City west of Wall Street by shooting out store windows. He then opened fire on the officers for about 30 minutes before being pinned down and surrendering, Captain Regina May with the Gadsden Police Department said.

Officers responded to the Auto Zone and discovered that the front door had been shattered by a bullet. After completing a police report at Auto Zone, police heard more gunfire in the area, May said. Another glass break alarm went off at the Rainbow Food Mart and officers observed glass had been broken from a gunshot.
As police completed their report on the Rainbow Food Mart incident, the officers saw a suspicious person lurking in the area around 2:55 a.m., according to May.
Ibarra-Hernandez ran from police and the officers pursued him on foot. More officers responded to the activity in the Alabama City area. While running through the streets and alleyways, the suspect opened fire on several of the law enforcement officers chasing him. Police officers took cover behind trees and vehicles and set up a perimeter around the suspect, May said. More law enforcement agencies arrived to the scene to offer support.
Posted by Rich T at 11:24 AM No comments:

The Big Ones Swim 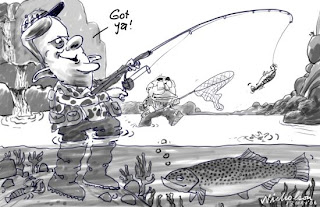 Yep they busted these crooked public officials in Houston.

The sealed indictment was returned Tuesday, Jan. 10, 2012, and was unsealed in its entirety Thursday morning following the arrests of Abercia, 78, Wiener, 72, and Butler, 56, all of Houston.

The indictment charges all three with conspiracy to violate various federal laws, and charges Abercia and Wiener with unlawfully accessing the National Crime Information Center (NCIC) database on multiple occasions for private financial gain. Abercia and Butler are also charged with bribery in connection with the hiring of an otherwise unqualified applicant for a deputy constable position in return for a cash bribe totaling $5,000.

Another reason to have your carry weapon on you at all times.

There was no reason to retreat into the house.


The homeowner, Robert Richter, was slashed by the suspect with an unknown object, but escaped into his home in the 4700 block of Woodhaven Lane in Haltom City. 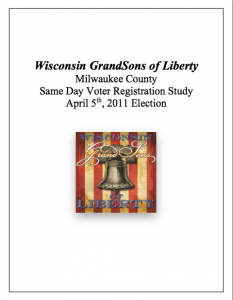 Some of the examples highlighted in the report include:


On a side note.  The firewall at work places Wisconsin Grand Sons of Liberty in the " Hate & Intolerance" category and blocks the site.  I have found this to be with most of the Liberty movement sites.
Posted by Rich T at 9:40 AM No comments: 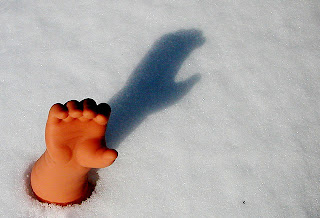 Is this really surprising????

What makes you think they give 2 shits about a live one???


An infant’s cries rang through the Occupy DC encampment in McPherson Square Wednesday morning, and when a group went to investigate they found only a baby girl alone in a tent, wearing a onesie and mittens.

Soon after, authorities said, a man had been arrested and the girl — who was unharmed — was in the city’s care.

The campers notified U.S. Park Police officers and then cared for the girl until help arrived, according to Kelly Canavan, 36, a retired Prince George’s County school teacher who has been living at the camp.